The Dolphin v3. is exclusively available throw D2A. Though the Dolphin v1 appears to be very similar to the  very popular Arrow Classic and  Arrow v3 from Tom Tom,  here is how it is different:

Be the first to review “Dolphin Slim 6mm” Cancel reply 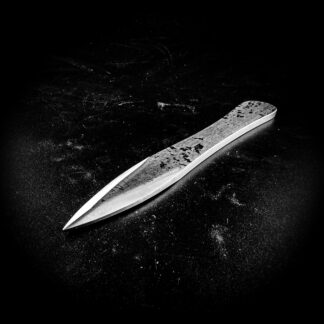